The Orban family’s vineyard history can be traced back to Léopold in 1929.

He was a genuine trailblazer, and the first to install a press in Leuvrigny, a small village in the heart of the Vallée de la Marne, in the charming Vallée du Flagot. Léopold Orban began producing champagne, and his experiences were a great inspiration to his son, Gaëtan.

Gaëtan devoted himself to developing the commercial side of the business and encouraging production throughout the post-war period known in France as the 30 Glorieuses! He spent his time publicising the brand, masterfully managing the commercial business to make sure that the 40,000 bottles he produced all had buyers.

At the same time, he also built the cellar, vat room, and the house where Francis and his family live today, all with his own hands. This force of nature was still ploughing at the age of 70 and welcoming visitors at almost 90! 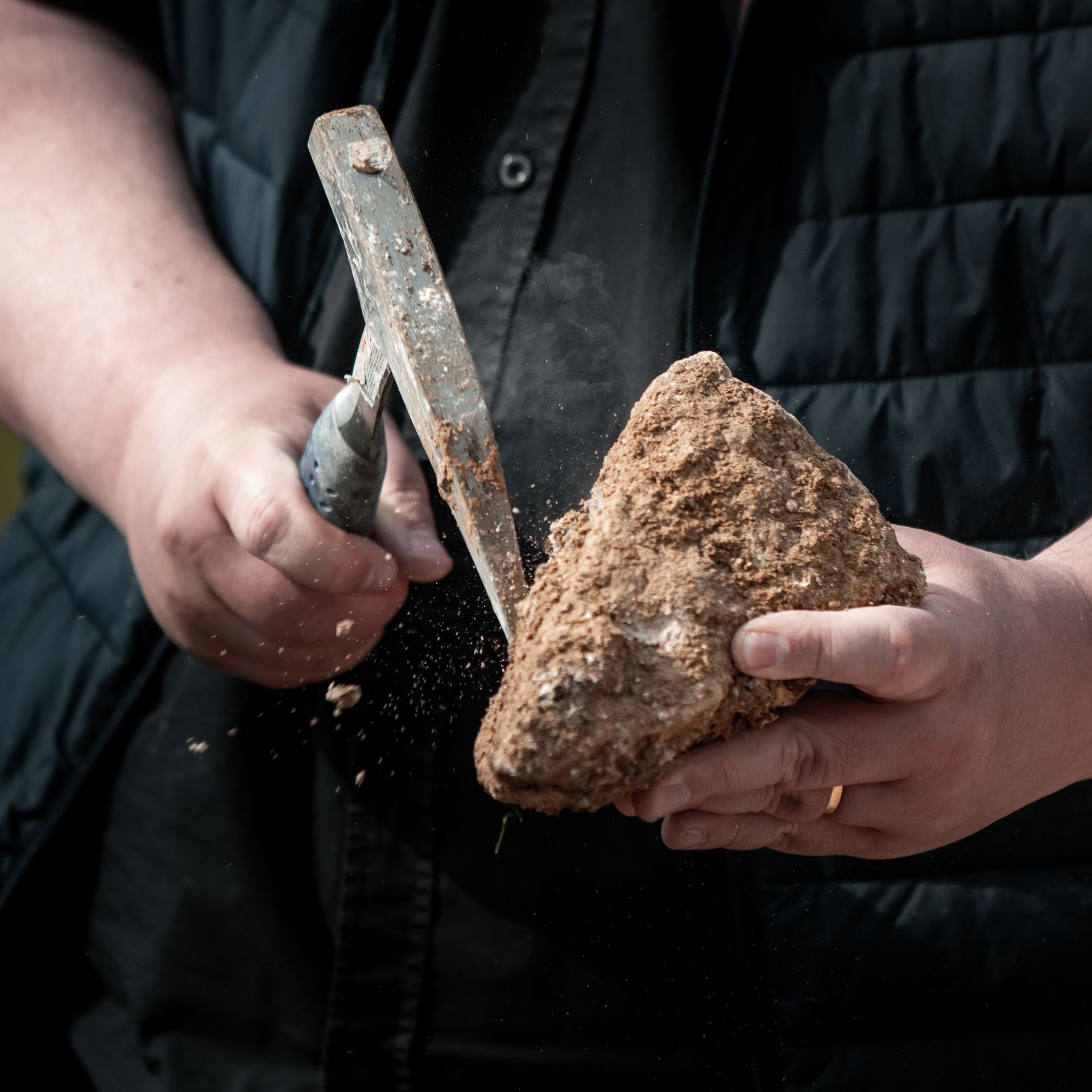 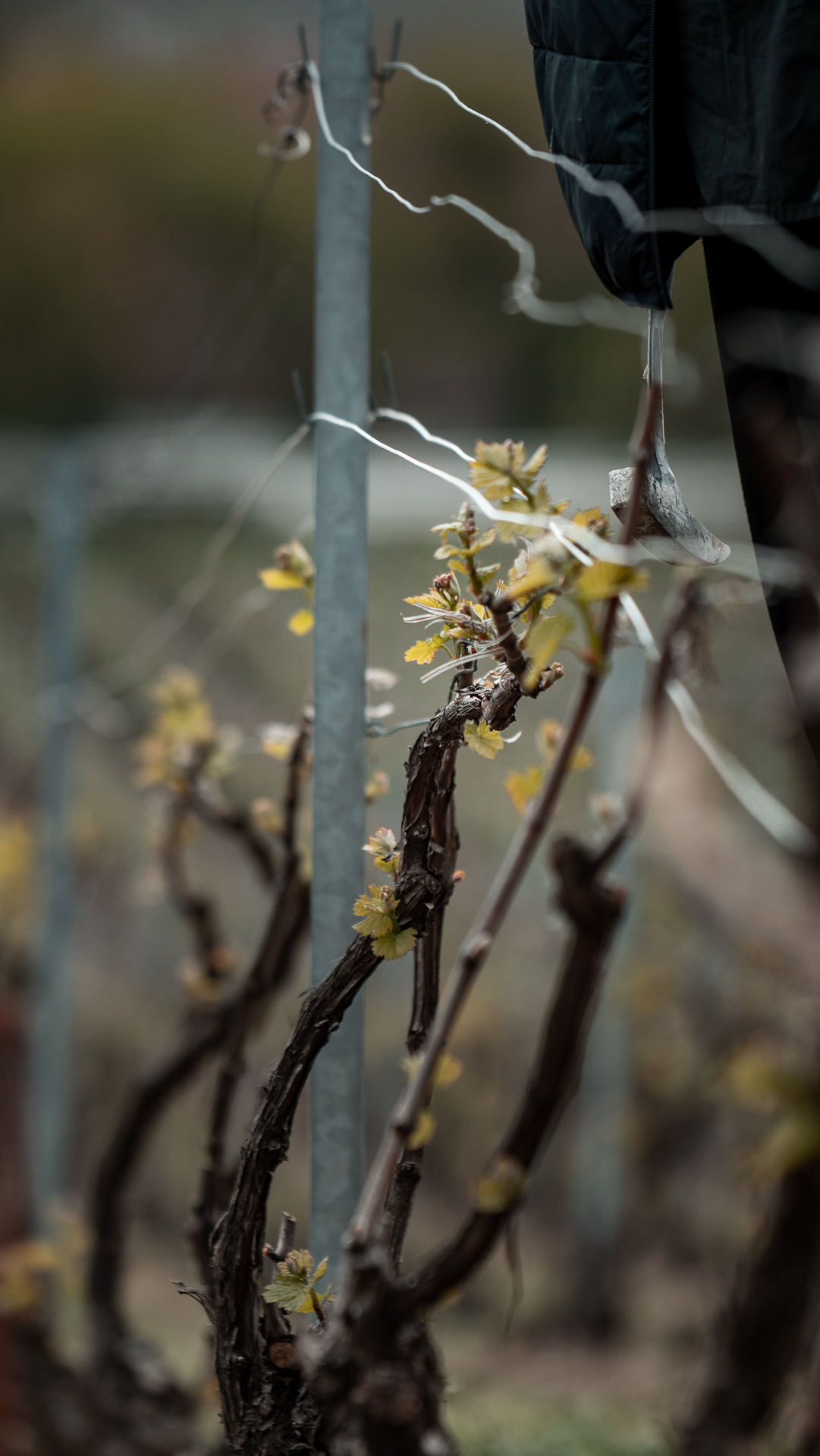 Like his customers in France, international buyers of Orban’s champagnes recognise the quality of the work and share the emotions expressed through the cuvées of the Francis Orban range.

During the 1970s, it was the turn of Pol, Francis’s father, to take on responsibility for operations.

He devoted himself wholly to the business, which he then passed on to his son, the fourth generation of winegrowers.

As a young child, Francis loved following his grandfather, then his father, around the Domaine’s vineyards and cellars. He decided to play his part in the family history by creating Champagne Francis Orban in 2007. The brand grew rapidly, first in France, particularly with restaurateurs and wine merchants, who were delighted to be offered cuvées made solely from Meunier grapes. Francis met each of his professional customers individually to explain his production decisions.

Little by little, moved by his love of travel and discovery, and driven by his belief in the excellence his product, Francis pushed himself further and flew off to spend time marketing his wines overseas. His export success began in Northern Europe, where demanding connoisseurs flocked to taste the Champagne Francis Orban cuvées, which were perfectly suited to their tastes and eating habits.

Like his customers in France, international buyers of Orban’s champagnes recognise the quality of the work and share the emotions expressed through the cuvées of the Francis Orban range.